Call for Applications to Serve on the Independent Citizens Oversight Committee 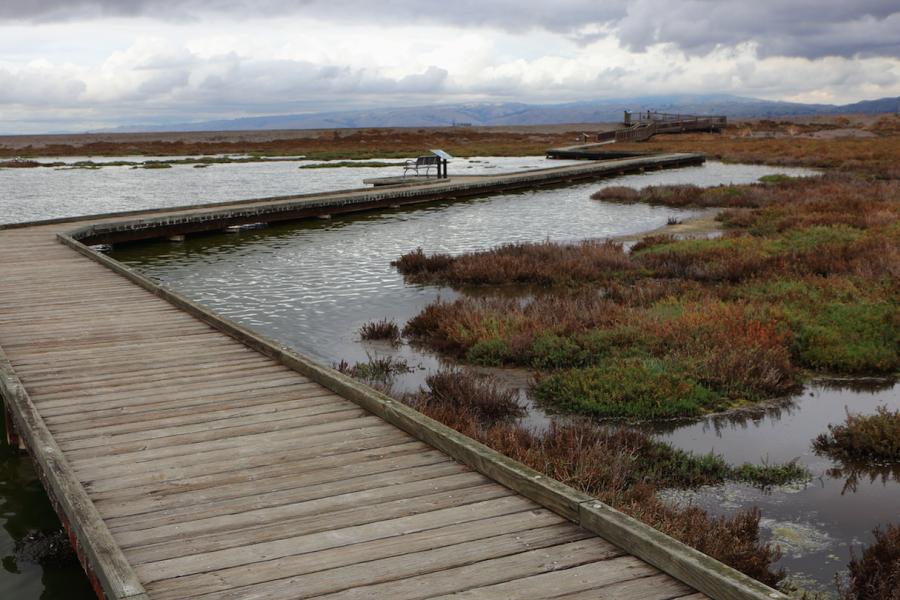 Measure AA is expected to generate $500 million over its 20-year term. Funding from this measure will allow for the restoration of thousands of acres of natural habitat for wildlife, support our local economy, improve access to public lands, address flooding issues, and create thousands of new jobs.

The Authority’s Governing Board seeks three individuals to serve on the Independent Citizens Oversight Committee (“Committee”). Send your application to karen.mcdowell@sfestuary.org by November 13, 2020.

The Committee has three main roles:

The Committee will meet three times each year: once to discuss and make initial comments on the Authority’s annual reports and any financial documents such as financial audits or reports; a second time to discuss and review draft findings; and a third time to review and adopt its findings to provide to the Authority, in the form of a written report.

Geographic Representation: Individuals from the following counties are eligible to apply to this call for applications: Alameda, Contra Costa, Marin, Napa, Sonoma, and Solano.  Individuals will be considered for both the at-large and regional seats, as applicable, so that the strongest three applicants are selected.

This call is seeking to fill the following three seats:

Subject Matter Expertise:  Each member of the Committee must possess expertise in one or more of the following subject matters:

Factors that Determine Ineligibility for Membership:  No person may serve on the Committee who:

Time Commitment:  The Committee will meet three times a year (usually in the spring and summer) for 2 to 3 hours each. All members are expected to review reports prior to meeting.  Meetings are currently being held remotely (meetings were previously held at 375 Beale Street, San Francisco, California, and may resume onsite if and when public health orders allow).

The San Francisco Bay Restoration Authority was formed by the California Legislature in 2008. The Authority’s mission is to raise and allocate resources for the restoration, enhancement, protection, and enjoyment of wetlands and wildlife habitat in the San Francisco Bay and along its shoreline, as well as related public recreation and flood protection projects.  The Authority is led by a Governing Board of seven members from local governments.

If interested, please download and fill out the application here, and send it electronically to karen.mcdowell@sfestuary.org by November 13, 2020. 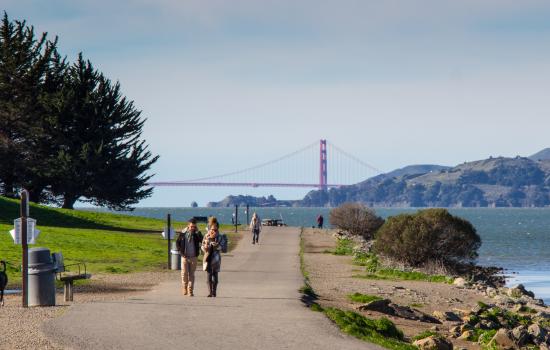 We are pleased to inform you that the EPA's San Francisco Bay Water Quality Improvement Fund (SFBWQIF) FY 2022 RFA (also known as ‘request for applications’) AND the BIL-SFBWQIF FY22 RFA are now OPEN. 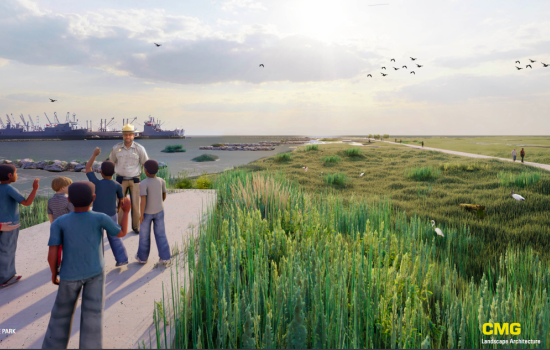 6/24/2022 (San Francisco) - Today, the Governing Board of the San Francisco Bay Restoration Authority authorized four grants, totaling nearly $3 million, for projects that will restore the bay shoreline, improve public access, and increase resilience to flooding and other climate change impacts.